Brexit was the reason I published Colour Blind on You Tube - I voted in, not because I understood fully the implications either way but because I saw the floodgates opening negatively on racial prejudice!

I frantically started to build a visual for my song Colour Blind that was first born in 2008! I felt like if I never did anything musically again, I had to at least try to appeal, politely, to my peers who are blind or numb to racism.

I probably made 20 versions and couldn’t settle on what it should be. I spent days looking at endless footage of unbelievable hate and vile crimes and countless deaths from Emmett Till to Stephen Lawrence! Read about Marcus Garvey to Abraham Lincoln, sifted through endless information while the horrors in America played out real time. Shooting after shooting, yet still so much denial and lies and justification or apathy and the default response…. “well it’s in America, it’s different there!” Decades and centuries of the same brutality has gone on, it’s all there in every form to see and read yet people around me weren’t reacting! WHY?

I don’t have the answer to that question!

All I know is why I wrote the song and at the core of it was a desperate need to protect my child and any other child who would be forced to grow up in a world where their value was depreciated because of the colour of their skin.

The finished video highlights activists who have fought one way or another for equality. Its fundamental point maybe is…. If you haven’t experienced racism, that doesn’t mean it doesn’t exist and it doesn’t mean you can’t support the fight to end it. 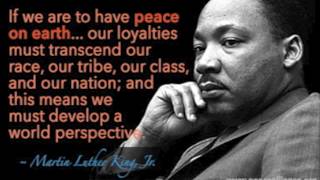 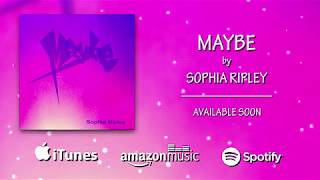 What’s going down? I am an Arteeeeest!! 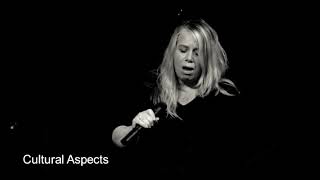 Ribbon In The Sky - live and acoustic with Ronnie Francis 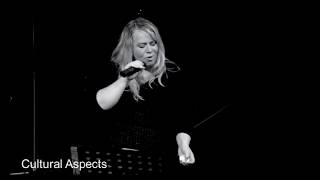 TWO Weeks at #7 in The Indie Soul Charts 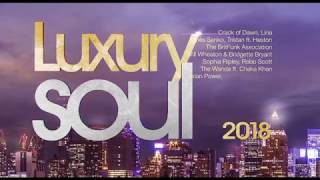 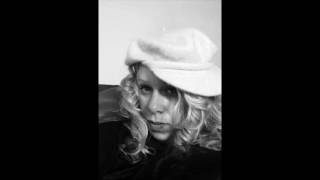 I Feel For You